I have admired the work of self-proclaimed ‘visual-sonic artist’ Cansu Topaloglu for quite some time, and feel extremely fortunate to have had the opportunity to collaborate with her in the past.

The innovative young visual designer’s work, much of which is inspired by the human body as an artistic form, comprises surrealist visual art installations based on computational media and machinic technologies; she is mesmerised by the human body, particularly how different it looks when observed through different lenses, in different lights, at different angles, and when distorted by different filmic techniques.

Speaking about her work, Cansu borrows the words of American video artist Martha Rosler, saying: ‘I propose a new form of narration as a combination of a classical montage technique with a more abstract system. This system incorporates the use of short film phase that evoke thought images. Each film phases compromises a selection of specific images similar to harmonious unity of a musical composition.’ 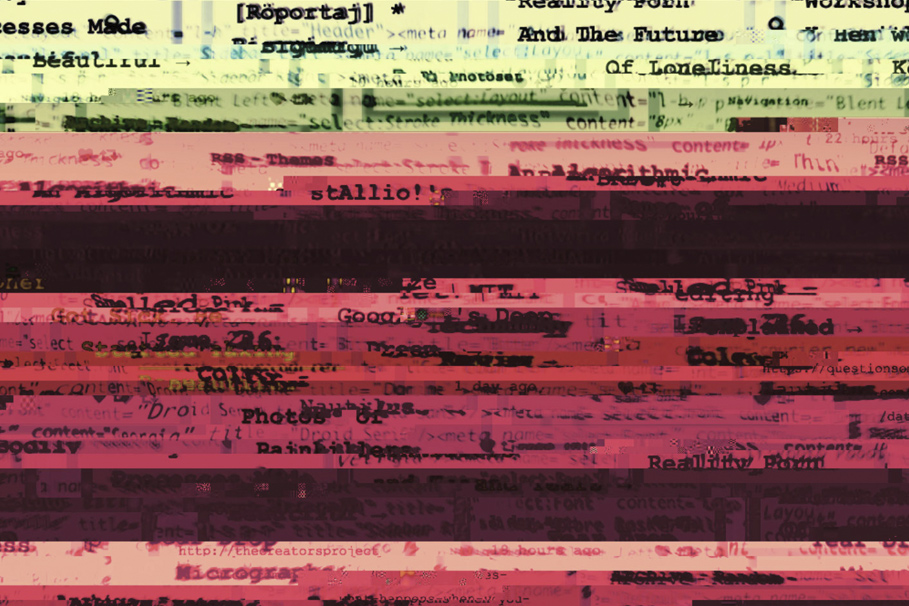 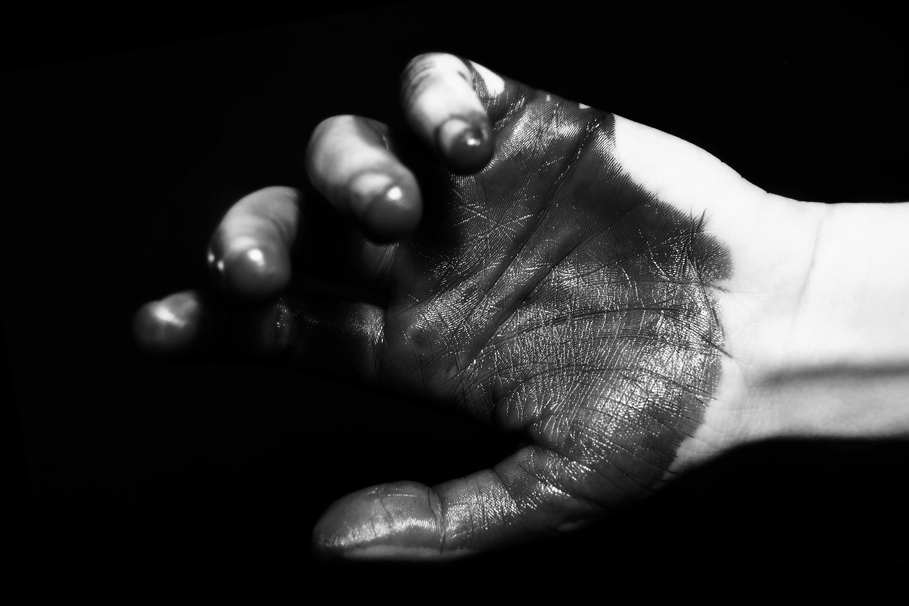 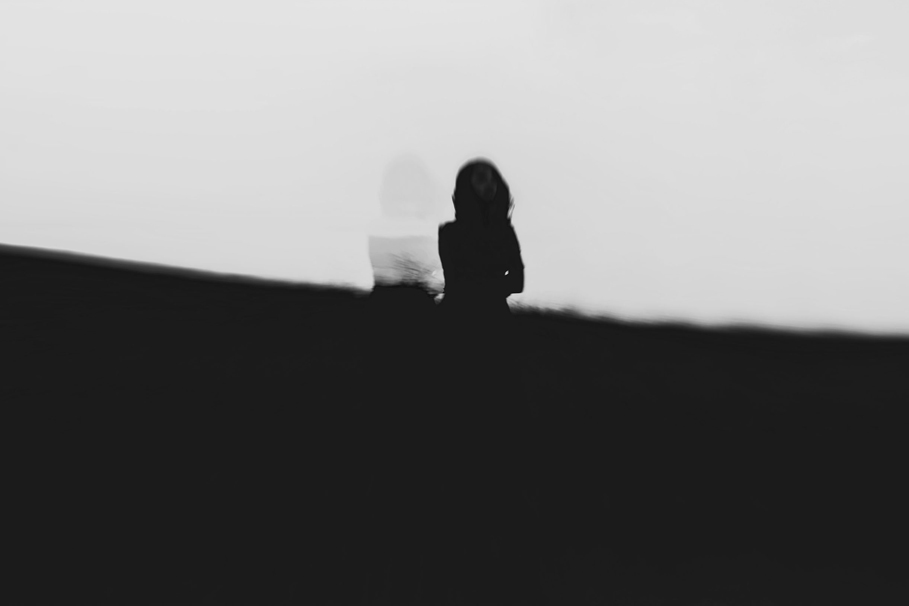 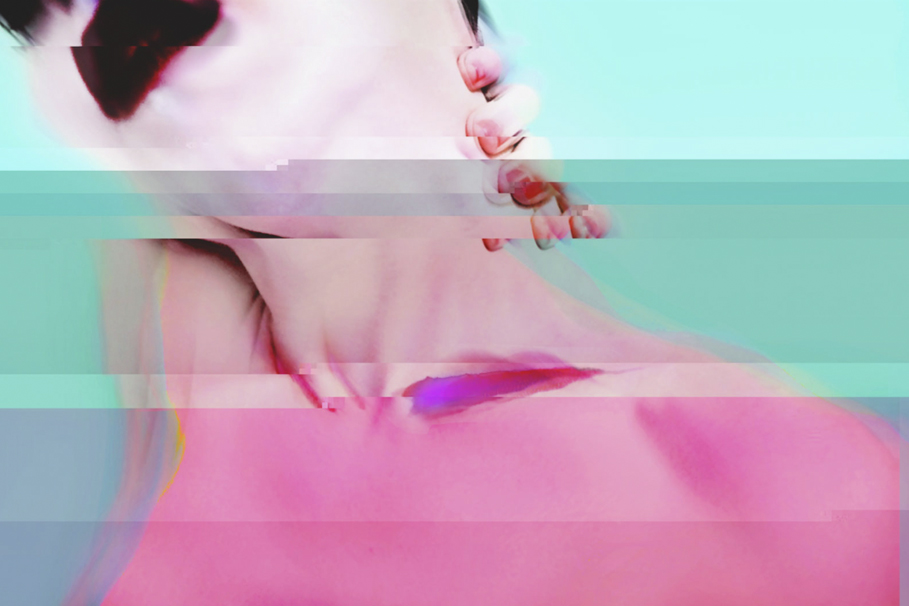 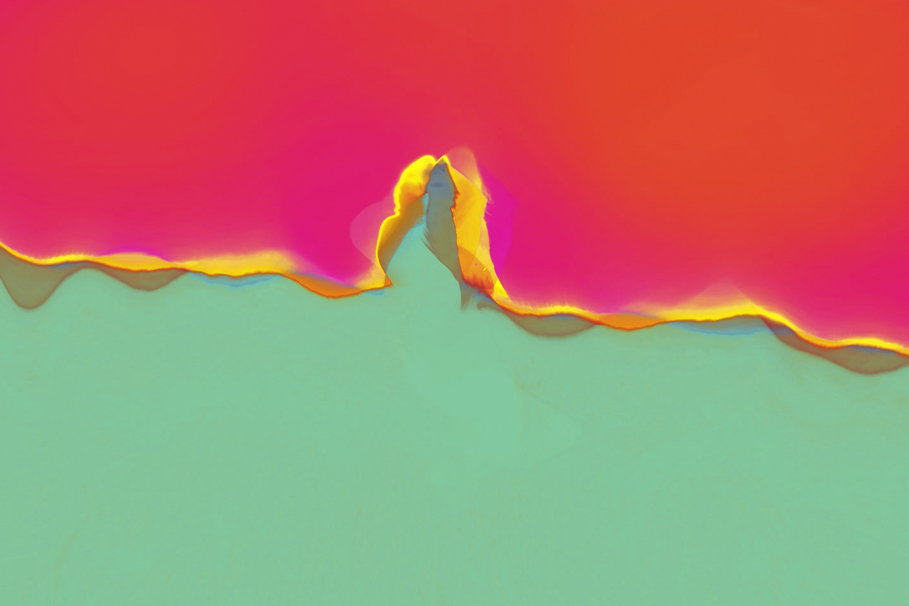 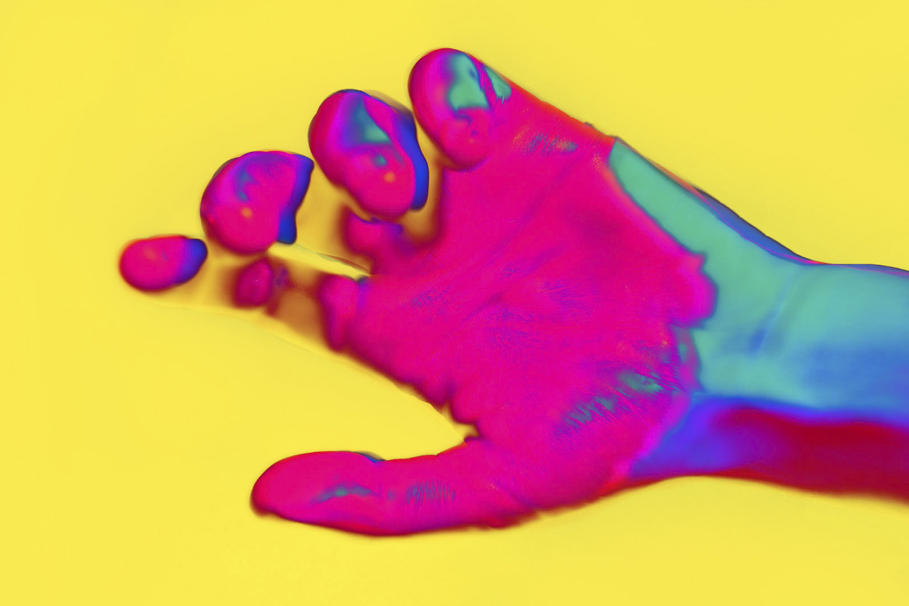