Architecture has always played a pivotal role in the life of Scottish artist Daniel Mullen, who became fascinated with constructed space the moment he picked up his first Lego blocks. Now, from his home in Amsterdam, he channels this obsession into abstract, representational paintings of deconstructed modernist architecture; images of buildings work their way through his imagination, emerging as fantasy.

‘I make images that deal with space as potential while questioning how this can be represented,’ he told Artfetch. ‘Paint is applied is in very thin layers as a counter to the representation of stability of architectural form. So the gesture is architectural but lacking the substance of painterly representation.’

Mullen’s ‘illusionary’ works focus as much on the space between solid architectural planes and structures as they do on the structures themselves. Emptiness, he says, is at the core of his thoughts about his perception of reality. He describes his creations as ‘images of abstract architectural volumes that seem weightless and transparent, where the scale is left to the imagination of the viewer’.

As with many great artworks – whether paintings, novels, or songs – it is what Mullen doesn’t paint, what he doesn’t reveal to the spectator, what he makes them interpret and add for themselves, that is the most important part of the puzzle. It is the viewers of his works who must turn his abstract buildings into the real thing. 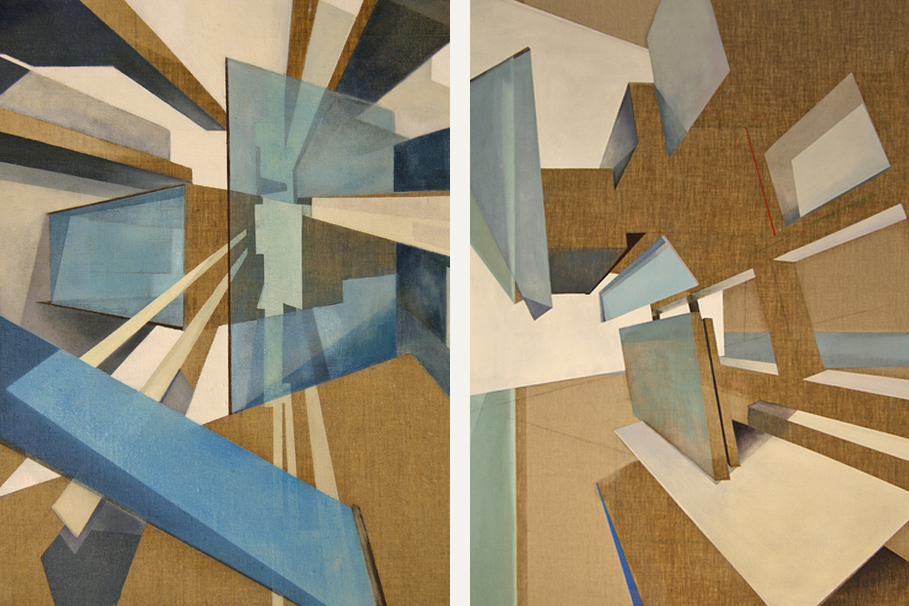 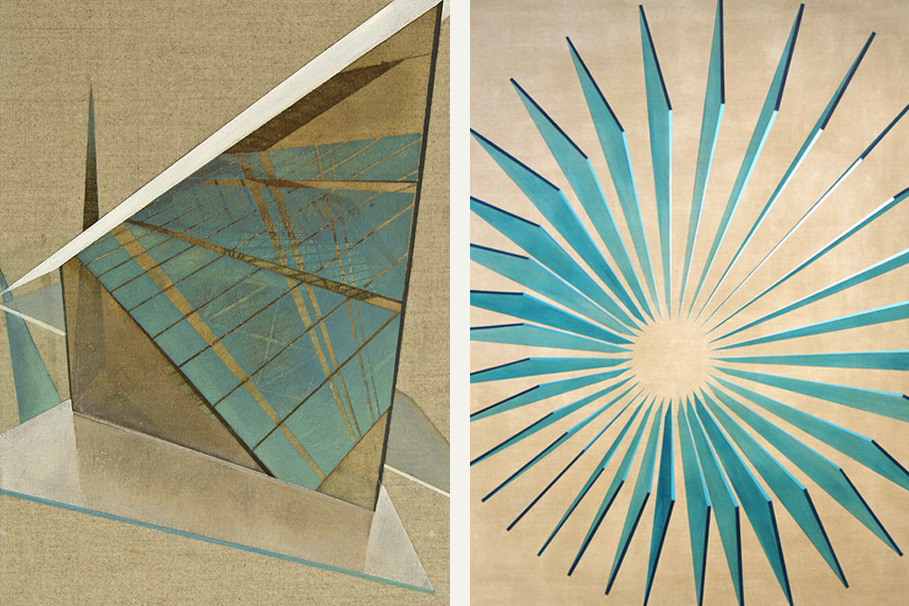 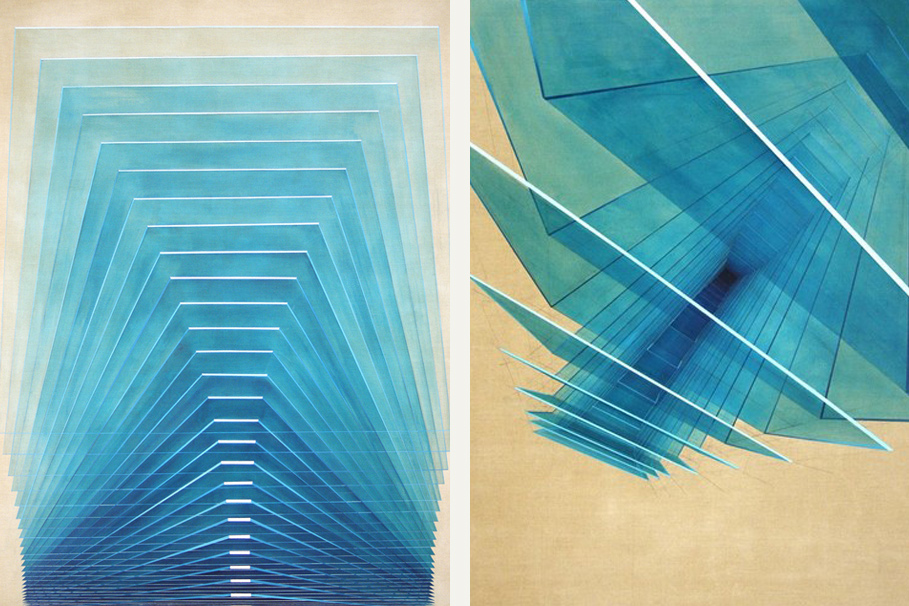 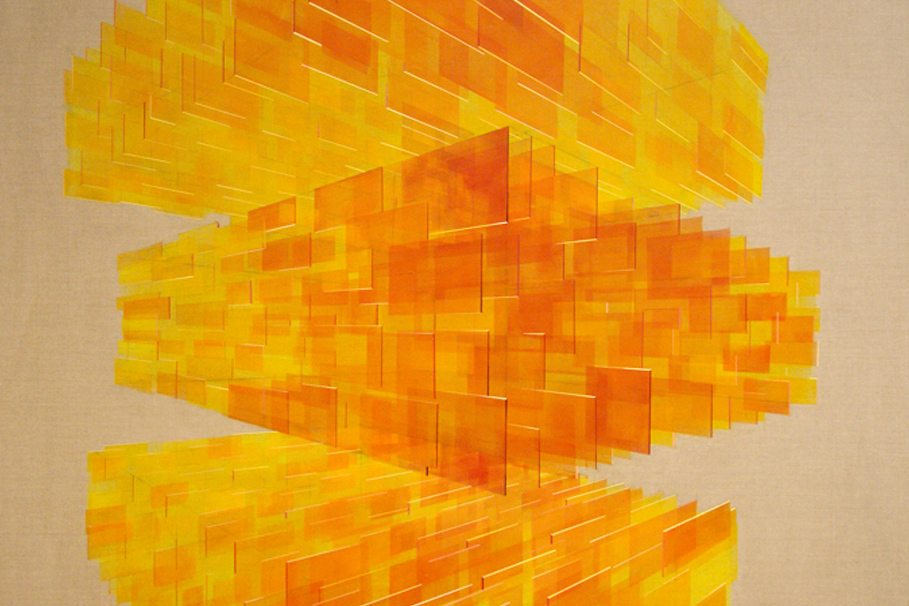