Being born in 1928 into an Argentinian family of limited means has not stopped Julio Le Parc’s phenomenal rise to his currently held position as one of the world’s foremost kinetic and optical artists.

Following graduation from the School of Fine Arts in Buenos Aires this extraordinarily determined man travelled to Paris in 1958 on a French government scholarship and never looked back. He settled in the French capital and, along with contemporaries including François Morellet, Francisco Sobrino and Jean Pierre ‘Yvaral’ Vasarely, co-founded the activist Groupe de Recherche d’Art Visuel (GRAV), an organisation seeking to confront the French establishment through art.

His works are active, living beasts that displace the viewer, demanding some more fundamental involvement with the work than simple passive voyeurism. His creations envelop his audience into their folds, wrapping them up, spinning them around and beautifully destabilising their sense of centre.

Le Parc’s reflective light projects and moving works have built an art world that is in constant flux, one that steadfastly refuses to be stationary. It is, like the real world he inhabits, ever changing, exciting, lively, unpredictable, wondrous. Le Parc demands that we are as engaged with his fictional world as we are with the real one. And he won’t stop spinning until we agree. 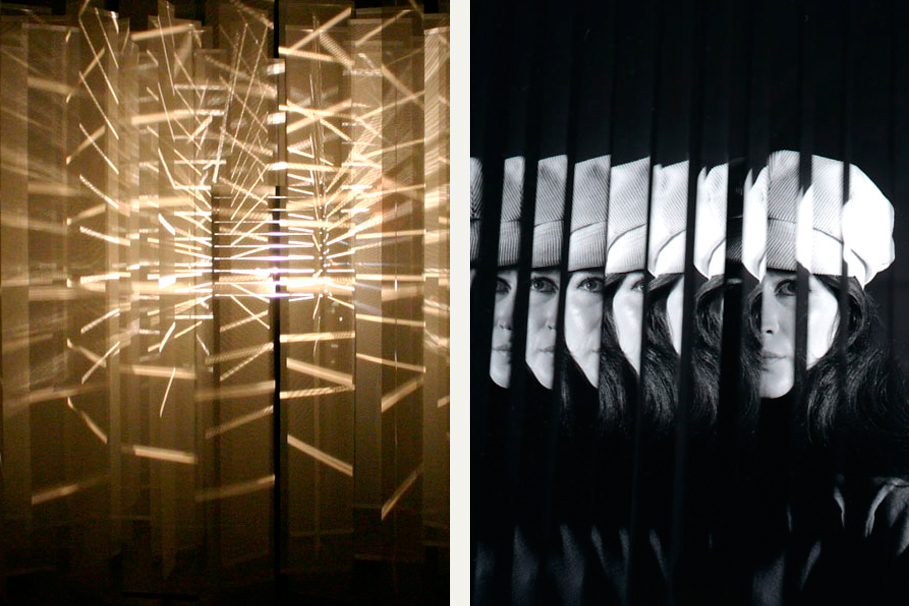 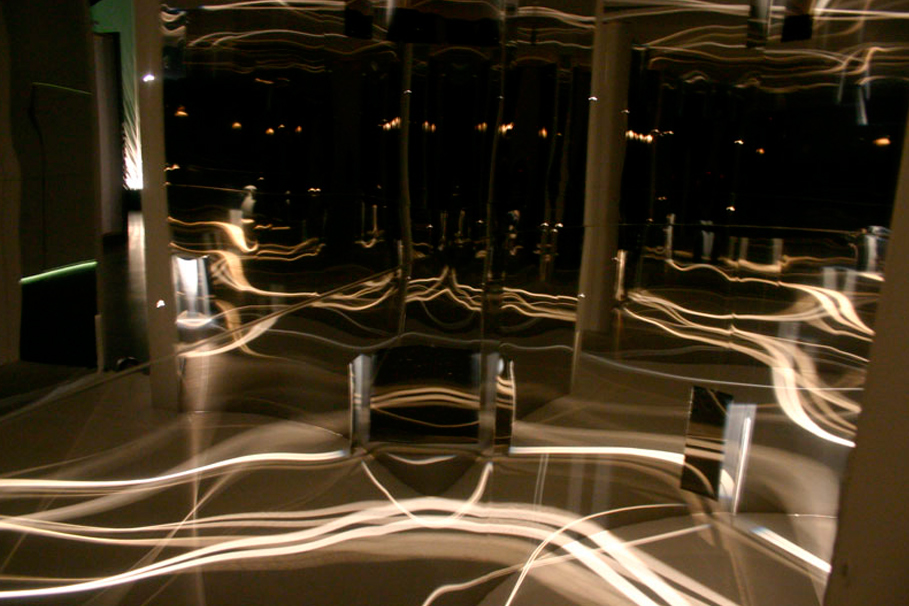 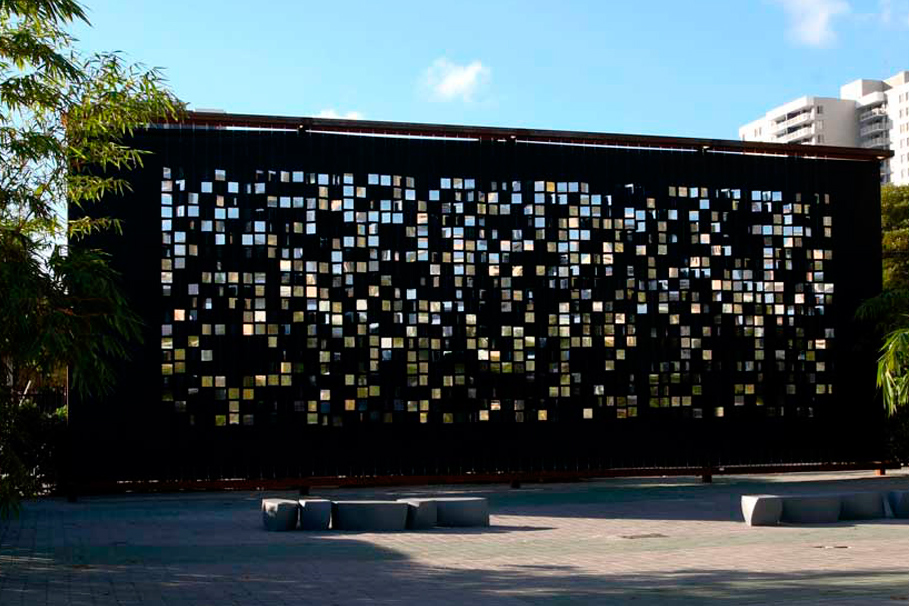 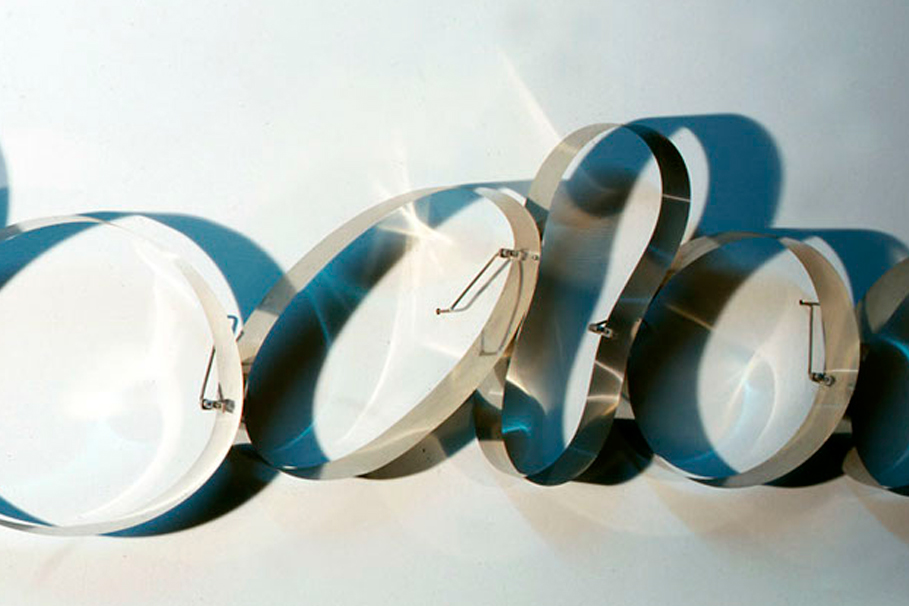