Quinchon’s quest to make the perfect man’s boot began just a few short years ago when he stumbled upon a pair of exquisite balmorals that had once belonged to his late great-grandfather. Overcome with admiration for the clean lines and expert craftsmanship so evident in these old world-style shoes, Quinchon quit his job as a civil servant and opened Mauban, in homage to his ancestral name. And what an homage it turned out to be.

Uniquely, every single component that goes into a Mauban shoe is made in France: leather soles are extra-slow vegetable tanned in Armendarits; boxcalf leather comes from the Puy-en-Velay Tannerie; lasts are handmade by Cholet’s final lastmaker; thread is manufactured by a family in Tourcoing; the shoes themselves are handcrafted Chemillé by the last independent atelier; even the boots’ wooden boxes are handmade in Saint-Émilion. 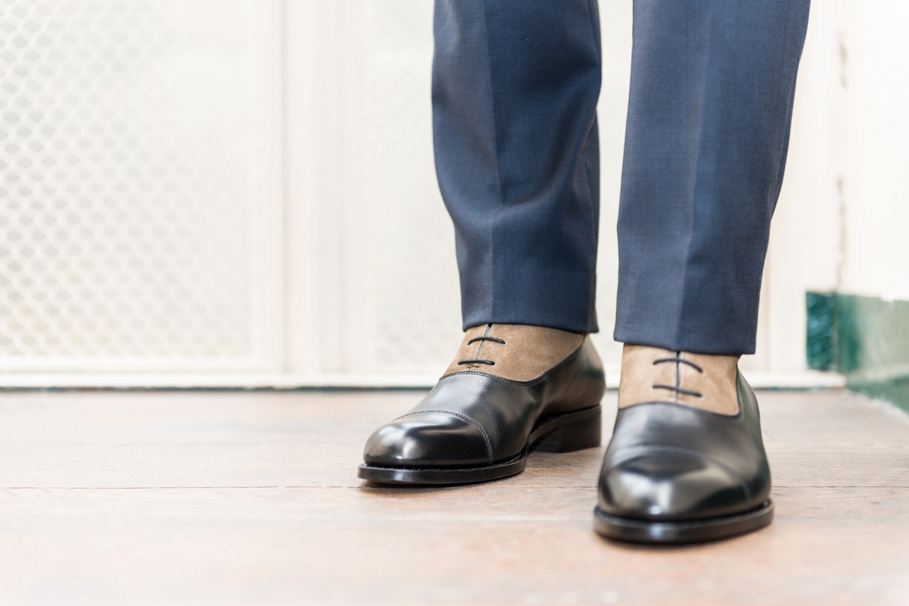 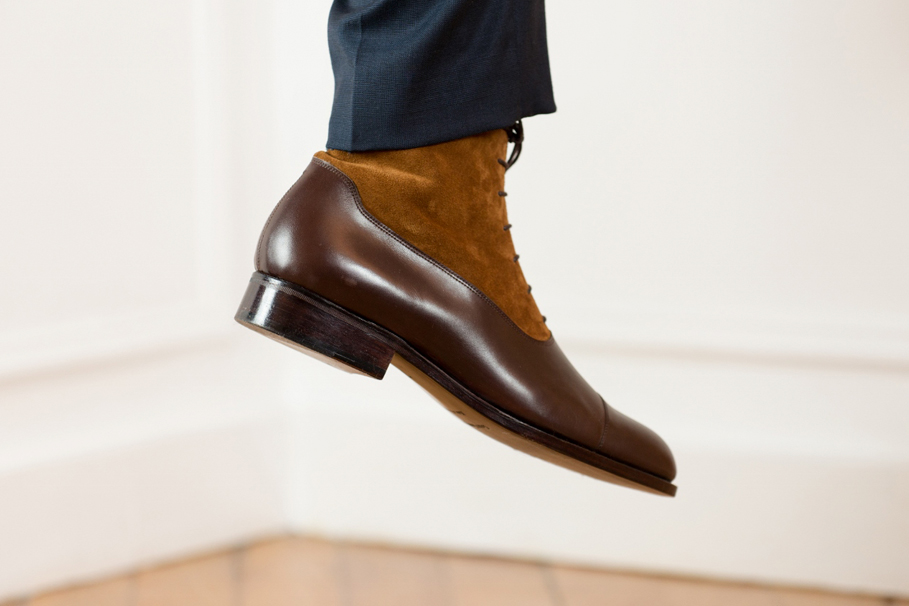 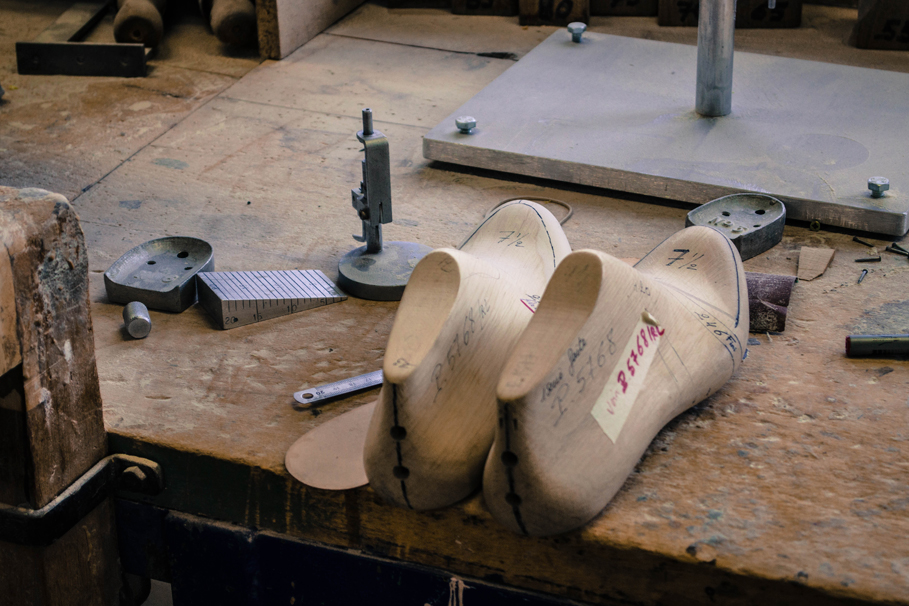 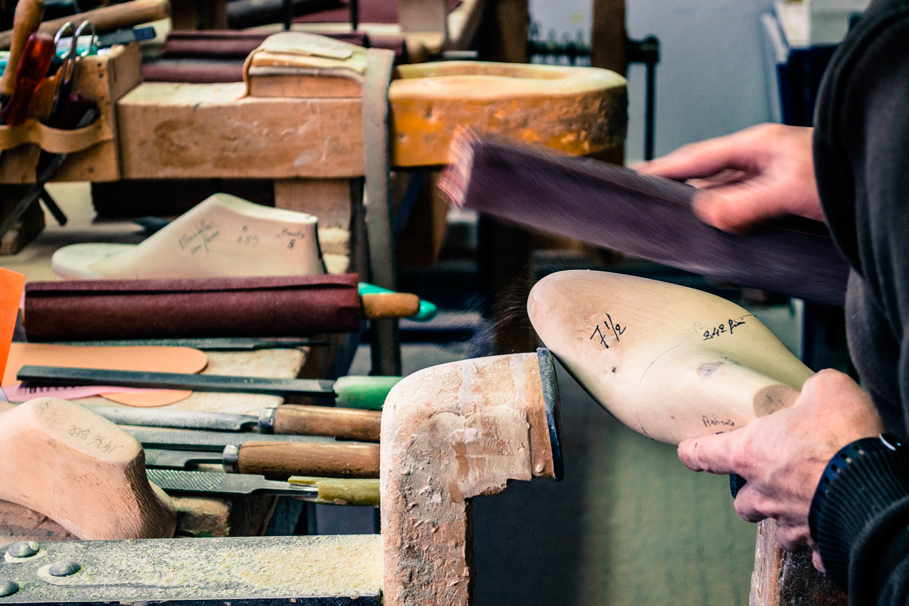 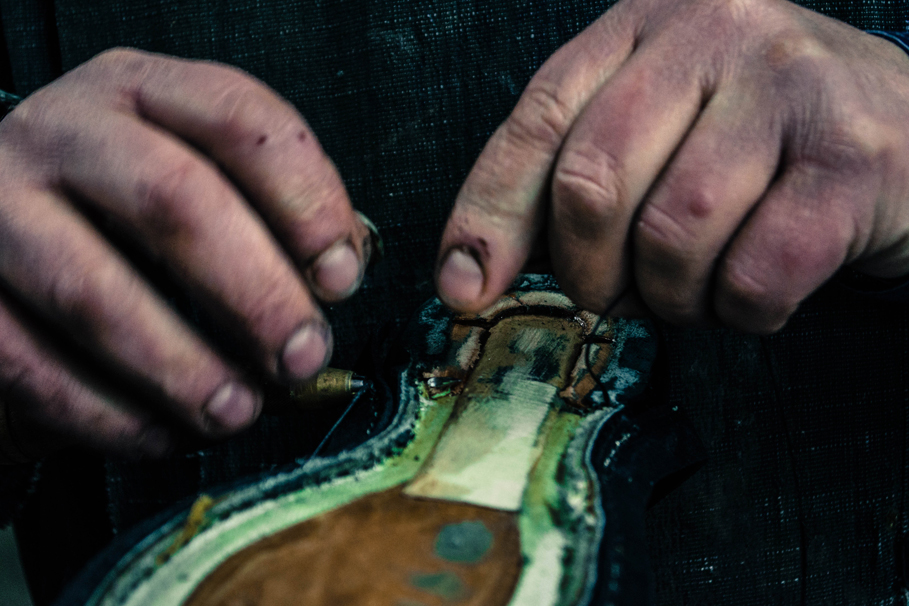 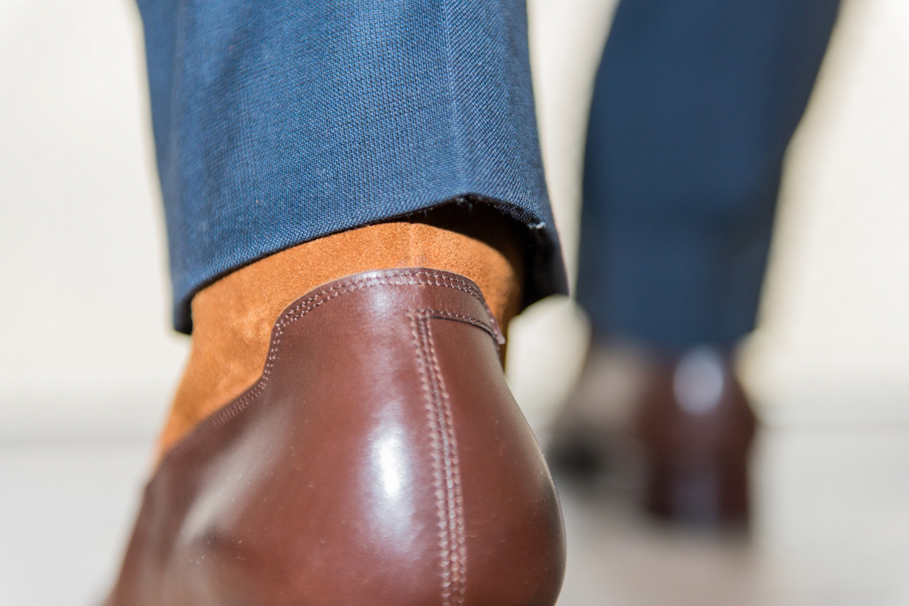 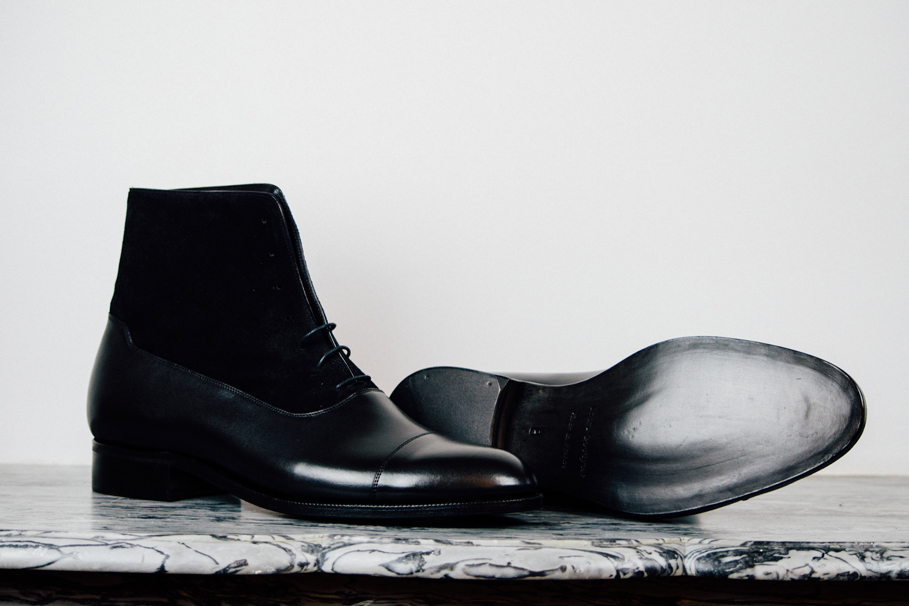