London-based florist Simone Gooch doesn’t have time for big, fussy bouquets or elaborate bunches overflowing with mixed-up combinations of stems and succulents. This is a girl who likes to keep things clean and let the flowers do the talking: solitary cyclamens, a single speckled carmagnole rose, the odd anthurium, papery honesty, giant white peonies the size of teapots, lone orchids, handfuls of pink cherry blossom, a neat magnolia here and there, winding lilac clematis vines.

Armed with this minimalist manifesto, Gooch has spent the past decade filling spaces with the simple, natural beauty of petals and blooms, carrying her company Fjura around the world from her native Sydney to London in 2015 in order to shake up the British floristry scene, which was all a bit ‘English country garden’ for her liking. The word figura, incidentally, means flower in Maltese; it was after returning from a period working and travelling in Malta that she opened Fjura: ‘The penny dropped – the creative medium of flowers was where I wanted to work.’

Gooch now installs her lauded floral arrangements in designer shops and galleries, at weddings, and in the homes of private clients – not that she’d ever claim to be the star of the show: ‘I feel quite anonymous in the process of exhibiting nature’s magnificence. I love the process; the flowers from their raw form to their presented finished moment.” 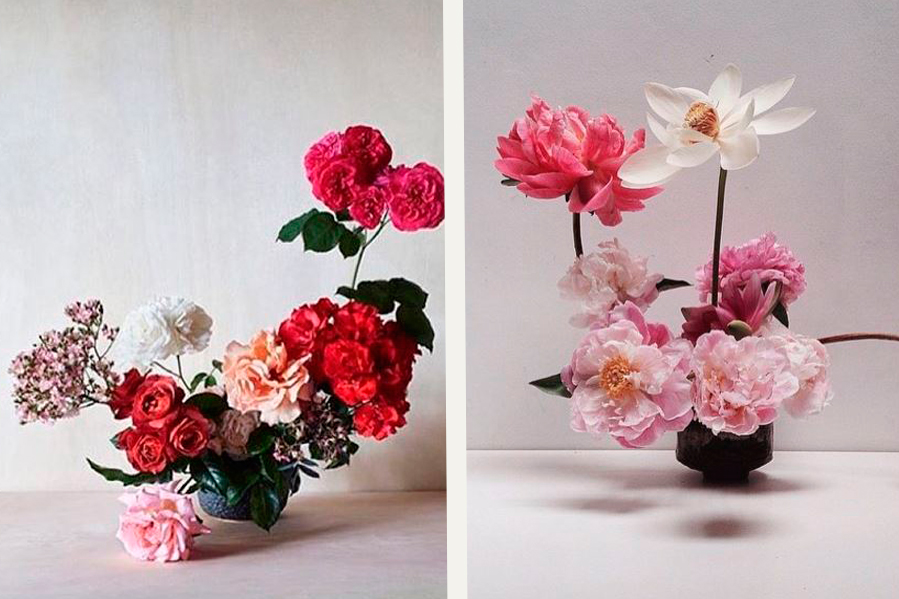 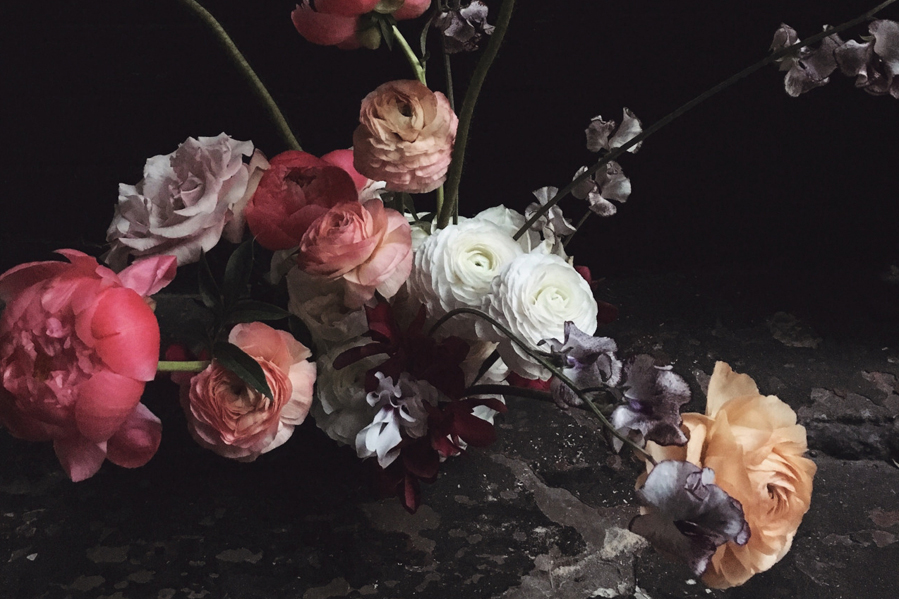 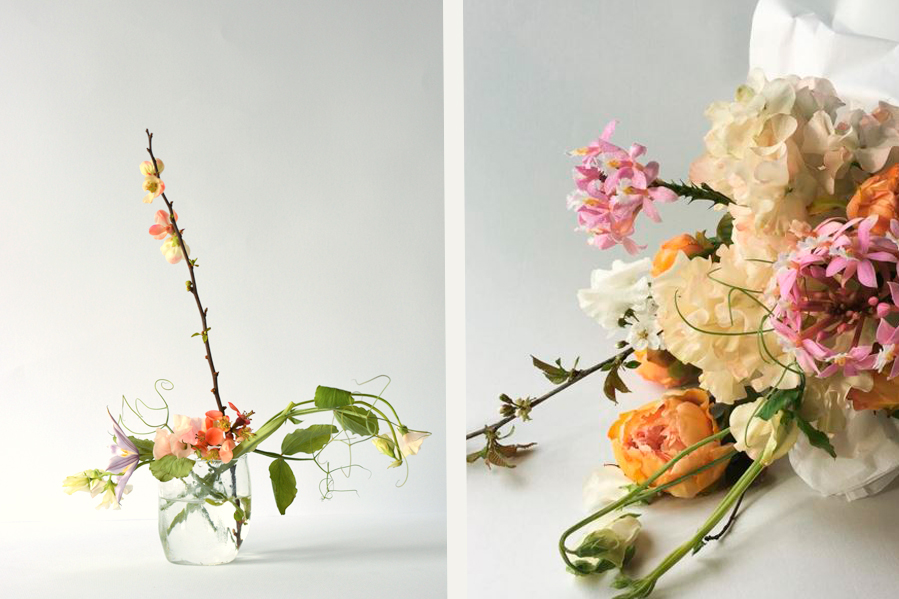